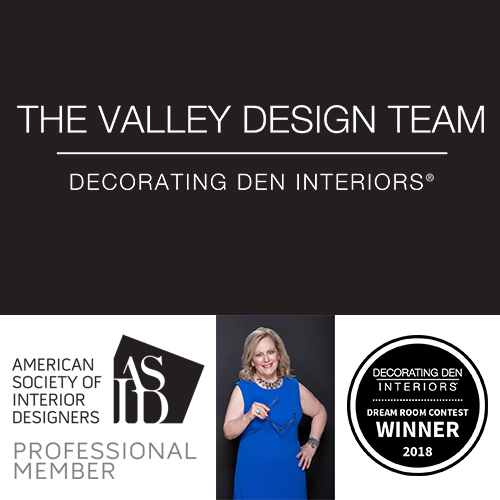 Kathleen is a veteran designer and the only Professional member of ASID and the only NE Ohio owner of this 47 year old Award-Winning full service, mobile interior design franchise, offering complimentary consultation & custom furnishings to clients here and within the continental US. There is no greater value or service available to assist with all of your home or business interior selections than The Valley Design Team, NEO. Member of the BBB, NARI, ASID, Chagrin Valley Chamber of Commerce.

Your recommendation has been successfully submitted.